Twitter CEO Jack Dorsey said on Wednesday he believes tech companies that banned President Donald Trump from various social media platforms was a move that sets a dangerous precedent for a free internet. 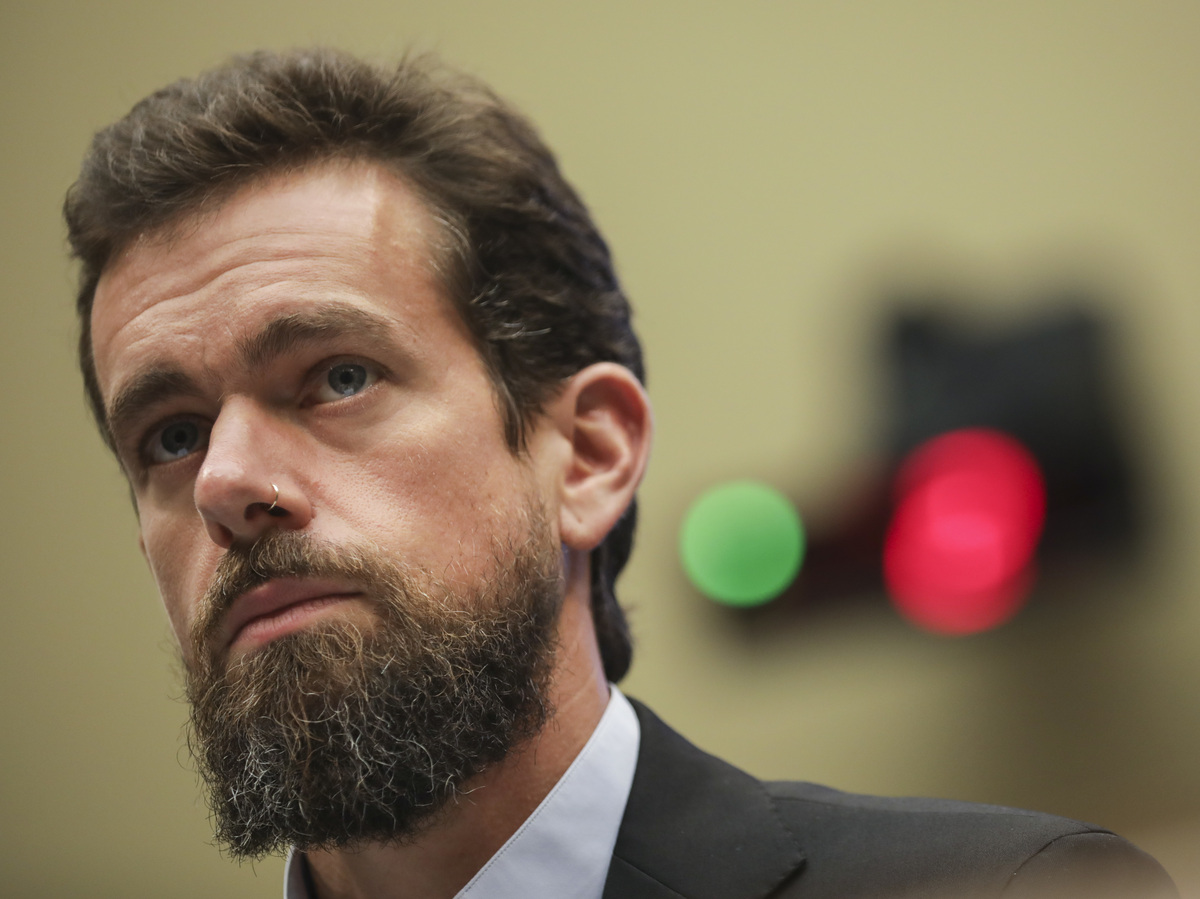 Twitter CEO Jack Dorsey said on Wednesday he believes tech companies that banned President Donald Trump from various social media platforms was a move that sets a dangerous precedent for a free internet.

«The right decision» is how Twitter CEO Jack Dorsey characterized banning President Donald Trump from his social media platform. But he lamented that the move was divisive and sets a precedent that Dorsey said is dangerous to a «free and open global internet.»

In his 13-tweet thread, Dorsey said the «offline harm» posed by Trump’s tweets drove the company to kick the president off of Twitter.

Twitter banned Trump following the insurrection at the U.S. Capitol last week. The company blamed a pattern of behavior that persistently violated their rules. Facebook and Snapchat followed suit and have banned Trump’s accounts. YouTube suspended the president for at least a week.

Dorsey insisted the internet should not be controlled by any one individual or corporation. This was the first time the Twitter CEO publicly addressed removing Trump from his platform. In his meandering Twitter thread, he said a decentralized alternative like that of Bitcoin, the digital currency, would be the best option for a free and open internet.

He pointed to Bitcoin’s model as one that demonstrates «a foundational internet technology that is not controlled or influenced by any single individual or entity. This is what the internet wants to be, and over time, more of it will be.»

I do not celebrate or feel pride in our having to ban @realDonaldTrump from Twitter, or how we got here. After a clear warning we’d take this action, we made a decision with the best information we had based on threats to physical safety both on and off Twitter. Was this correct?

In explaining his decision to ban President Trump from Twitter he said the ability for companies to shut down users’ accounts «will be destructive to the noble purpose and ideals of the open internet.»

He said, «This moment in time might call for this dynamic, but over the long term it will be destructive to the noble purpose and ideals of the open internet. A company making a business decision to moderate itself is different from a government removing access, yet can feel much the same.»

Detractors of other major social media companies believe Big Tech, and specifically Twitter and Facebook, need more checks and balances and they need to take more control of harmful messages, not less.