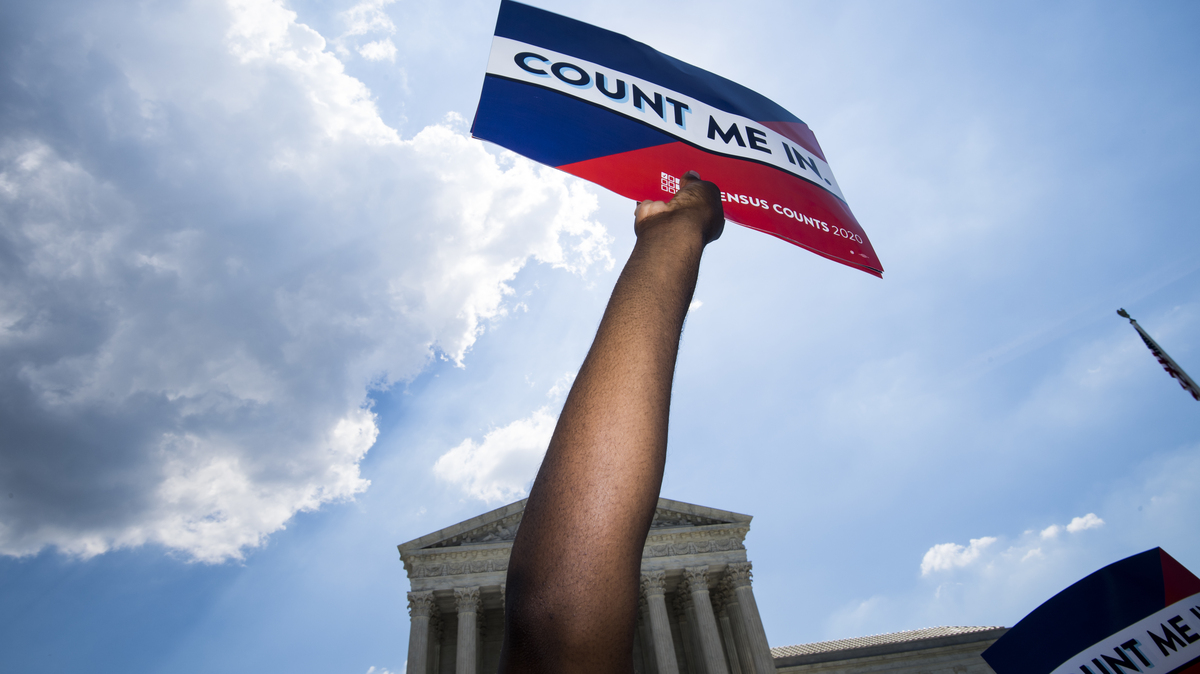 The Trump administration is turning to the U.S. Supreme Court to try to revive the president’s attempt to exclude unauthorized immigrants from the census numbers used to determine each state’s share of seats in Congress.

The administration lost a legal fight in New York over a memo Trump issued in July calling for the unprecedented change. A lower federal court in Manhattan declared it an illegal overreach of the president’s limited authority, as delegated by Congress, over the census.

The Justice Department filed with the lower court on Wednesday a notice of their appeal to the Supreme Court.

Under federal law, the president is required to deliver to Congress «a statement showing the whole number of persons in each State» based on the once-a-decade, national head count.

Both citizens and noncitizens, regardless of immigration status, have been included in those numbers since the results of the first U.S. census in 1790 were used to reallocate seats in the House of Representatives among the states.

The lower court’s ruling can be appealed directly to the Supreme Court because of a federal law that allows court orders about reapportioning Congress to skip review by an appeals court.