A ballot drop box is shown where voters can drop off absentee ballots instead of using the mail in Detroit. 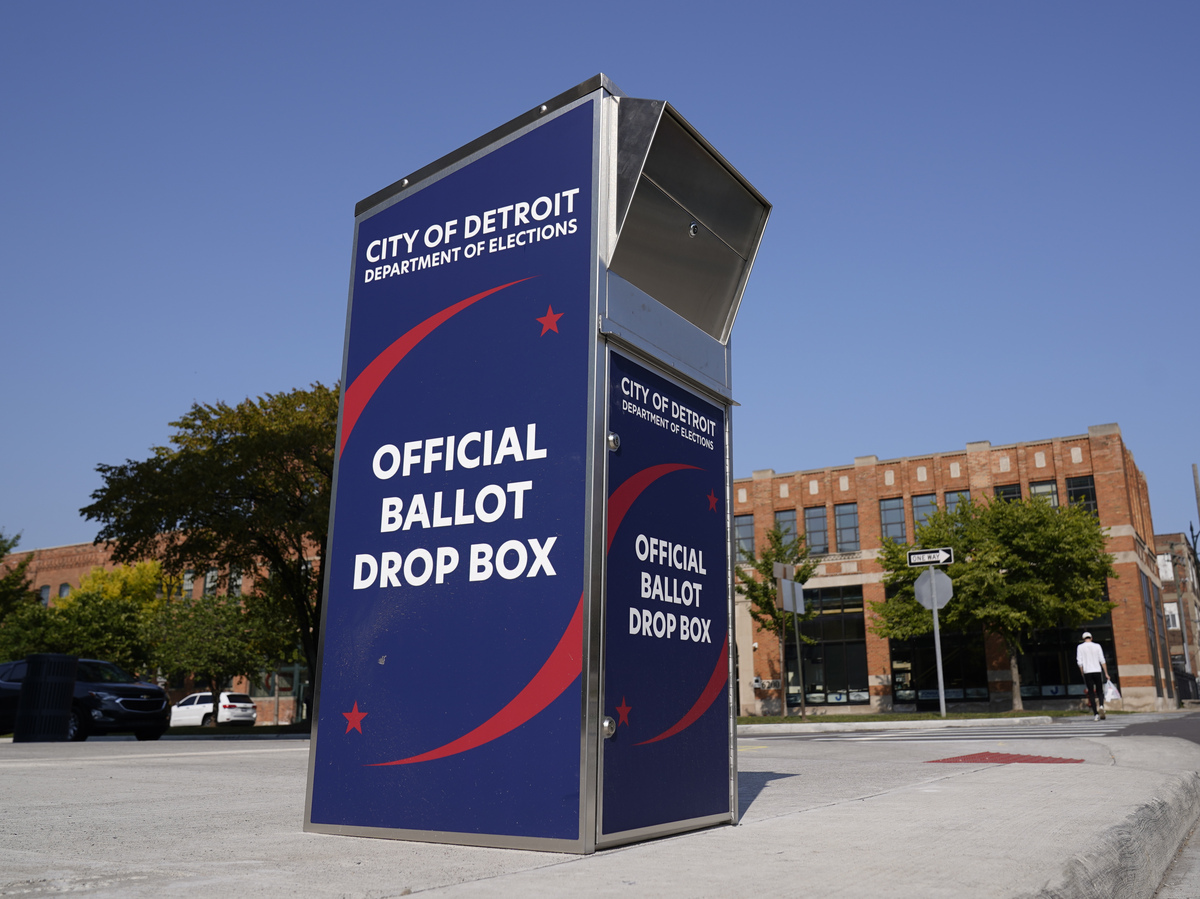 A ballot drop box is shown where voters can drop off absentee ballots instead of using the mail in Detroit.

Ballots received after 8 p.m. on Election Day in Michigan cannot be counted, an appeals court ruled on Friday, a reminder that election rules in many states remain in flux just over two weeks before the election.

A lower court had previously ruled that ballots postmarked by Nov. 2 and received within 14 days of Election Day, the deadline for certifying election results, could be counted.

It is not clear whether this latest decision will be appealed to the Michigan Supreme Court.

Jocelyn Benson, the Michigan secretary of state, is now urging voters to mail ballots by Monday to ensure they arrive in time to be counted. Otherwise, Benson says ballots should be hand-delivered to election clerks or official ballot drop boxes.

Many election officials also worry that slowdowns reported over the summer at the U.S. Postal Service would delay ballots from being delivered on time, prompting the installation of drop boxes as an alternative delivery method.

An NPR analysis found that during primary elections this year, some 50,000 mail ballots were rejected because they arrived too late, often through no fault of the voter.