Rafaela Vasquez has been charged with negligent homicide in the death of a pedestrian struck by an autonomous Uber SUV in March 2018. Vasquez was at the wheel of the vehicle at the time. 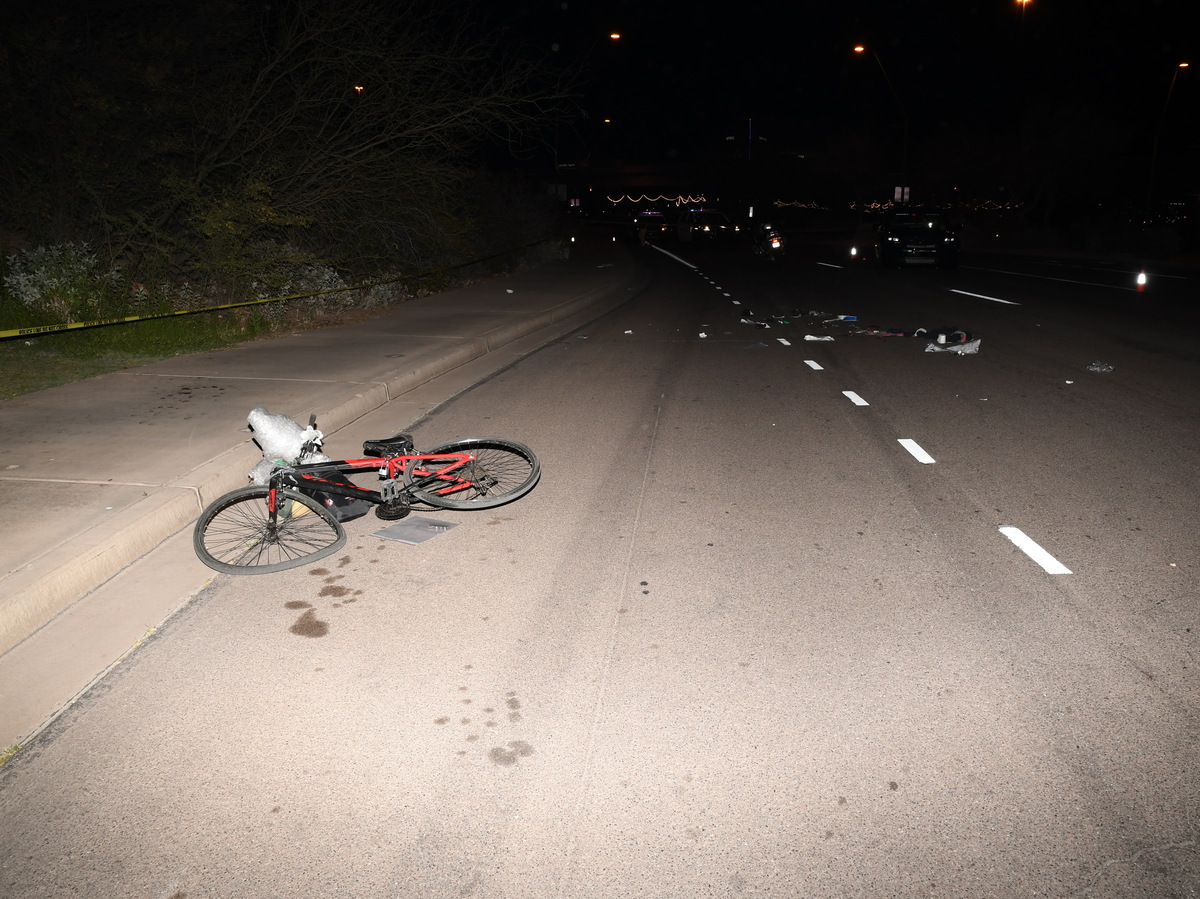 Rafaela Vasquez has been charged with negligent homicide in the death of a pedestrian struck by an autonomous Uber SUV in March 2018. Vasquez was at the wheel of the vehicle at the time.

The driver behind the wheel of an autonomous Uber car that fatally struck an Arizona woman has been charged with negligent homicide.

Rafaela Vasquez, 46, appeared in court on Tuesday in Maricopa County, Ariz. She pleaded not guilty to the charge, NPR member station KJZZ reports, and has been released with an ankle monitor.

Her trial is set for Feb. 21, the Associated Press reports.

The fatal crash occurred in March 2018. Elaine Herzberg, 49, was walking a bicycle across the road at night when she was fatally struck by a Volvo SUV outfitted with an Uber self-driving system. Vasquez was behind the wheel, as the operator of the vehicle, but the car was in computer control mode at the time of the crash.

Vasquez was watching the television show The Voice when the car struck Herzberg, according to Tempe police. Dashcam video of the incident showed Vasquez looking down at something in her lap just before the crash.

An investigation by the National Transportation Safety Board released last year found that the probable cause of the crash was «the failure of the vehicle operator to monitor the driving environment and the operation of the automated driving system because she was visually distracted throughout the trip by her personal cell phone.»

The NTSB also said that automation can often result in such inattention. Interior dashcam footage showed that Vasquez spent nearly a third of the trip looking down toward the bottom of the SUV’s center console, where she had placed her cell phone at the beginning of the trip, the investigation found.

«Had the vehicle operator been attentive, she would likely have had sufficient time to detect and react to the crossing pedestrian to avoid the crash or mitigate the impact,» the federal report stated. «The vehicle operator’s prolonged visual distraction, a typical effect of automation complacency, led to her failure to detect the pedestrian in time to avoid the collision.»

«The Uber Advanced Technologies Group did not adequately recognize the risk of automation complacency and develop effective countermeasures to control the risk of vehicle operator disengagement, which contributed to the crash,» it said.

It also found that the SUV’s sensor systems could not determine whether Herzberg was a pedestrian, vehicle, or bicycle, and it failed to correctly predict her path.

The NTSB said another factor in the crash was the fact that Herzberg crossed the street in front of the approaching vehicle at night outside a crosswalk. It also said the Uber car’s automated system was not designed to apply maximum braking for collision mitigation.

Last March, an Arizona prosecutor determined that Uber was not criminally liable in Herzberg’s death. Uber reached a settlement with Herzberg’s family shortly after the crash.