Airbnb said it is canceling reservations — and blocking new ones — in the D.C. area during the week that President-elect Joe Biden will be inaugurated. 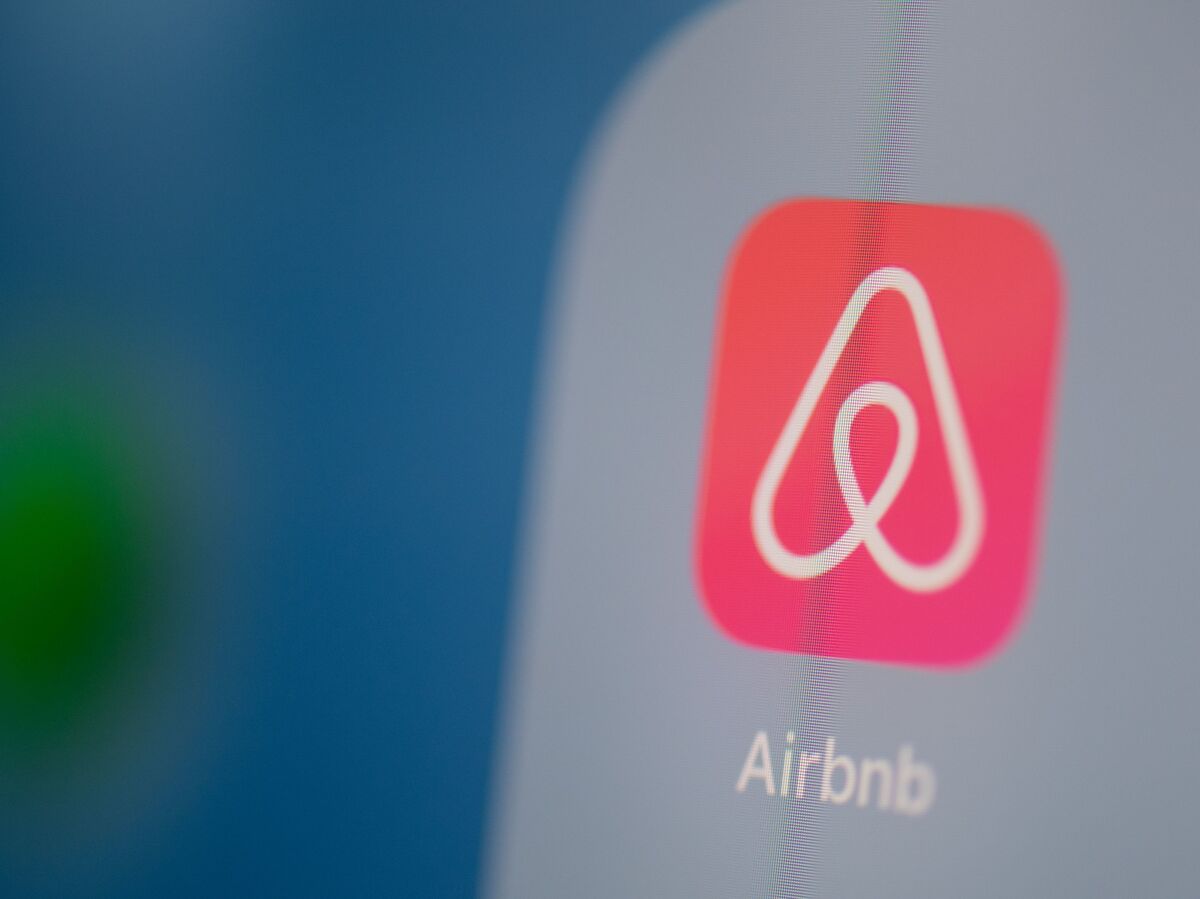 Airbnb said it is canceling reservations — and blocking new ones — in the D.C. area during the week that President-elect Joe Biden will be inaugurated.

Airbnb says it is canceling reservations made in the Washington, D.C., metro area during inauguration week, citing various officials’ requests that people not travel to the area during this time.

The service will also block new bookings in the area during that period. Airbnb says it will refund guests whose reservations were canceled and reimburse hosts for the money they would have earned from the canceled reservations.

«[D.C.] Mayor Bowser, [Maryland] Governor Hogan and [Virginia] Governor Northam have been clear that visitors should not travel to the D.C. Metro area for the Inauguration,» the company said in a statement on Wednesday. «Additionally, we are aware of reports emerging yesterday afternoon regarding armed militias and known hate groups that are attempting to travel and disrupt the Inauguration.»

Airbnb did not specify the precise dates the policy applies to, which also affects bookings on HotelTonight, which is owned by Airbnb.

The company said it has taken steps to «ensure hate group members are not part of the Airbnb community» — banning «numerous individuals» from using its platform if Airbnb has learned they «are either associated with known hate groups or otherwise involved in the criminal activity at the Capitol Building.»